Why Should we watch Turkish Drama Dirilis Ertugrul ?

Turkish season Ertugrul has become a sensation in Pakistan especially when it went on air by national television network, a country largely accessible channel. It was also a highly recommended drama by the country's Prime Minister Imran Khan. It did not only help PTV in gaining thousands of subscribers and millions of views on Youtube within two weeks but also the current government efforts are being admired by many for showing the true events of Muslim history at a national level. It is helping the state-owned television in a monitory term as well. Although the credit must be given to the Turkish government and their national television network TRT world for making this masterpiece but showing this Turkish Drama Ertugrul in Urdu in Pakistan is a blessing in disguise for this nation. 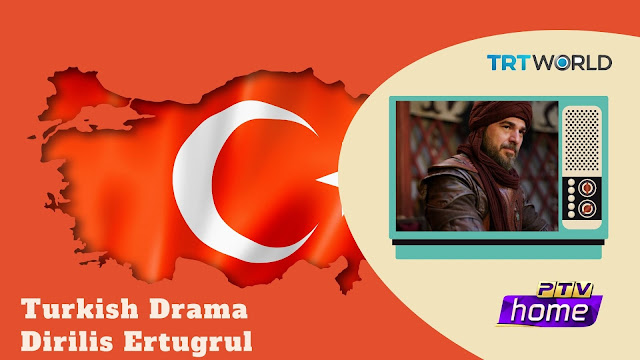 I have been watching it from the last five to six months and kept me consistent before I finished it up. There are many lessons I learned through this drama but before I write anything further, I want to bring something interesting, unique, and surprisingly shocking remarks about this drama as soon as it went on air.

There are different types of people in our society who are absorbing it differently. The most disturbing factor is that criticism coming from those who did not watch even a single episode of this drama but there are many as well who are discussing it upfront with their followers positively and constructively. In the end, it depends on your mental capability and perception of different things or creations.

Qasim Ali Shah is a famous motivational speaker, he recently explained in one of his videos about the reason why did he start watching this drama. He seemed positive throughout his video even after a few glimpses of it and people like QAS don’t convince with anything like this so easily.

Ashraf Chaudhary is a Pakistans number one sales trainer, He has a great fan following on his Facebook page as well. His efforts in training and motivating people in freelance markets are commendable. He has not only started watching it recently but explaining sales and marketing tactics by using the characters and storyline of this drama which will help his audience in understanding the real essence of sales, marketing, and business-related fields.

(The 48 Laws of Power by Robert Greene)

Jibran Nasir is a famous social activist, I recently came across one of his statements about this drama where he showed his concerns that it will invoke the identity crisis in Pakistan. Infact he was trying to keep authorities stick to our own culture rather showing others on our national television. Some people replied to him beautifully in tweets.

Doesn't surprise me at all @MJibranNasir jumping on the bandwagon to criticize. Buddy, no one is trying to be a turk. No one is trying to be arab. People are just watching a show which displays islamic values (a commonality between the two countries) so they like it.(1/3)
— Hassan Veqar (@hassan_veqar) May 10, 2020

Shan Shahid is a famous film star of Pakistan, He showed his concerns as well on his twitter account.

Pakistanis are very innocent, as soon as they start watching it, they start feeling the characters and assuming that all will be living with the same school of thought in their real life. That’s why when they jumped into their social media accounts and could not find any such thing, they start spitting poison in comments section. For all of them, our famous Junaid Akram came up with this amazing response.

Lastly, a good positive sign is that a piece of news is circulating that a famous Pakistani writer Khalilul Rehman Qamer is planning to write something similar to Ertugrul which people are anxiously waiting for now. 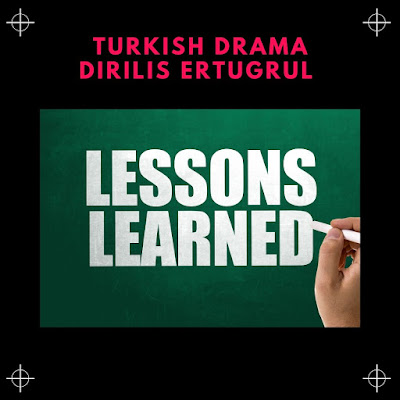 Lastly, those who are not interested to watch this drama due to personal reasons or considering it fictitious or over manipulation of a truly historic event, They should stick to their thoughts, No one is forcing them to watch it but at least they should accept the fact that such serials are far better than those rubbish dramas or films which have nothing to do with our true religion and family values.

Now if you have decided to watch this drama then have a look at this amazing Turkish Kebab recipe and enjoy your food while watching Dirilis Ertugrul :)