How Artificial Intelligence can be dangerous for Humans in Future ?

So, few days back while scrolling down my newsfeed a video, which turned out to be a clip from a short film called "slaughter bots", made me jot this piece down to express my thoughts. The video that took the internet by storm features the killer robots that are capable of using facial recognition technique to identify their target and slaughter them! 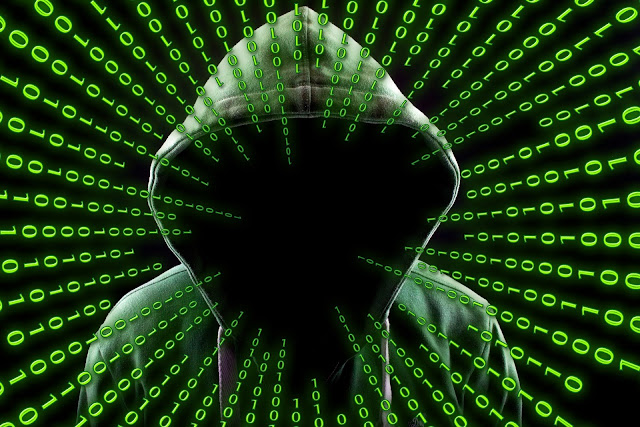 The short film was released back in November 2017 by an Artificial Intelligence scientist of University of California, Stuart Russell. The basic purpose of the movie was to highlight the fact that building such killer bots is a bad idea and it shouldn't be encouraged. It threw light on the adverse effects of advanced Artificial Intelligence and the formation of weapons powered by AI. The movie comes to an end with half the kids at a university's political lecture being killed by these bots for their ideological views! The film is a part of the movement Campaign Against Killer Robots.  The campaign released the movie with the hope that it will pressurize the United Nations to outlaw lethal robots under the Convention on Certain Conventional Weapons (CCW).

As I scrolled through the comments under the video I couldn't help noticing the fear in people that raised due to the clip. Majority people referred to the fact the technology, even when designed for good, has been used to cause destruction to mankind. Even though this is film narrative, any government could issue millions of these killer bots to reduce population and assert total control over the remaining population. Professor Stuart himself said,

"This short film is more than just speculation, it shows the results of integrating and miniaturizing technologies that we already have. I've worked in AI for more than 35 years. Its potential to benefit humanity is enormous, even in defense. But allowing machines to choose to kill humans will be devastating to our security and freedom - thousands of my fellow researchers agree."
The release coincided with the UN's Convention on Certain Conventional Weapons in Geneva, Switzerland and one thing worth noting is that the world's three largest arms exporters, the Russia, China, and US have all shown signs of interest in unmanned weapons systems. There persists a fear that there could be an arms race to construct a fully autonomous militarized AI. Well one of the possibility, as to why applications like Facebook, Snapchat etc. are building databases using facial recognition is that the datasets can then be used to facilitate technologies like these. (We hope not, though!)

It is also notable that CEOs, Researchers, and high-profile individuals like Stephen Hawking and Elon Musk signed an open letter in July calling for the banning of military AI, and warning of its dangers to humanity.