Let's encourage this brave act by Dr Tasnim Jara in her wedding!

When we hear the term 'Bride', immediately the image of girl wearing expensive bridal dress, loaded with heavy jewelry and glittery makeup pops up in our mind. However Dr. Tasnim Jara had other plans as a bride. While it's mainstream that brides do wear makeup, and pretty dress and expensive jewelry and feel more confident because of these, this wasn't the case for Jara. She pointed out the fact that some brides feel pressured to look a certain way only to 'fit in' the standards set by our society and that we should be resisting against this pressure, so every bride can have a day she feels is her own۔

Dr. Tasnim was concerned about the fact that how people gossip about the bride's appearance at weddings. It is the standards that have been set by our society for a bride that make her feel pressured to "look for the best makeup artist in town," and pay "a hefty amount in time, money and energy, and end up looking nothing like herself; because the society constantly reminds her that her actual skin color isn't good enough for her own wedding."

Jara decided to break all these stereotypical rituals and customs that are defined for a bride by the society. She by herself presented an astonishing image of bride on her wedding. Instead of wearing heavy and expensive wedding dress she wore her granny's White Saree, did not apply any make up and of course no Gold and Glitter. She tried introducing the concept of simplicity and that the bride can enjoy her wedding without being dripped in gold. It wasn't an easy decision for Jara as she faced much criticism from her relatives. Some of them even refused to have their pictures taken with her as she was not "The Proper Bride". Despite of all the resistance she had to face, she was determined to present her point. She was determined to show that the concept of high expense weddings that we follow should come to an end۔

Her Facebook post became the center of attention for people soon after she shared her initiative and a heated argument started. Surprisingly she became the center of criticism on social media too. Many labeled her as the "Fame and Attention Seeker". Ironically, we as a nation are way too bonded to blindly follow the false concepts that have been dictated to us. We show resistance and tend to discourage the people who take stand and dare to break these stereotypical standards.
First of all, it was HER wedding so she had every single right to wear WHATEVER she felt like wearing. Furthermore, she has not asked other girls to stop wearing makeup or heavy jewelry or traditional bridal dresses. She just had kept her perception here.If anyone thinks that a bride doesn't look good without make up, or bridal dress, they have the freedom to follow their will however criticizing her for her act is nothing but a well depicted example of the pathetic mindset our society holds. If anyone takes any initiative he or she is immediately discouraged. I fail to understand that when will we step out of this mindset!

However, despite the negative comments and remarks there many sane people too who not only encouraged her but also shared their experience. Some even idolize her act and decided to follow her mind set. One of the most encouraging and positive comment that I absolutely loved was,

"Kudos for having the courage to face down social pressure and march to the beat of your own drum! I am so encouraged to read about your reasoning, especially that, "...it is a problem when she loses her agency in deciding what she would like to wear on her wedding day". As women continue to struggle for equity in the world on so many fronts, it is encouraging to see young women like yourself take a bold stance. Good luck to you and your supportive husband; stay strong!!" 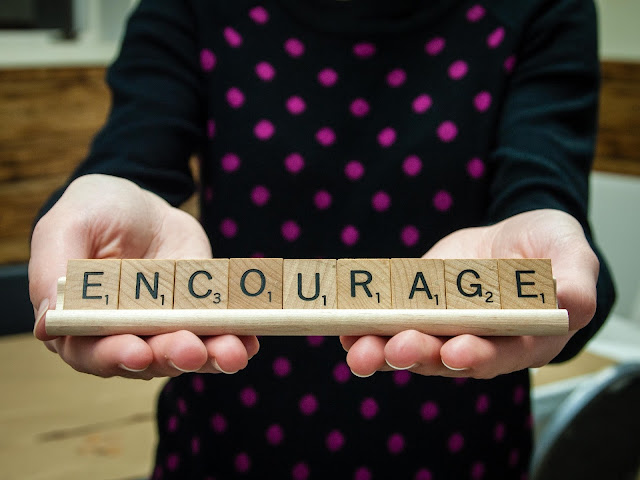 Let's take a moment and appreciate Jara's act. It was indeed a step well taken to make it clear that a girl as a bride need not to "Doll Up" and look like a different person on her big day. She can remain the way she is, no need to glorify herself to look "appealing" as per society's set of rules.