Self belief is the second most important thing in life, first is hard-work 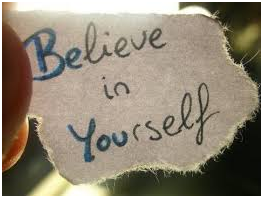 When it comes to inventing or making money the people in India are trying hard to make the most they can and one such example was set by the villagers of Maharashtra city by making their village the richest one in terms of the economy across India. Maharashtra’s Ahmednagar district in India faces a heavy drought situation and despite building reservoirs, there's no great change but still holds the crown of being the wealthiest village in the country. The village in the 1990s was suffering from a very bad situation like extreme poverty due to a heavy number of uneducated people and water scarcity has made things even worse for them but one man came ahead and pulls off things towards their side. The only graduate across many villages named Popat Rao Panhwar started lending to poor people after being opted as head of dozens of villages and pubs, trying to solve the biggest water problem of the village. 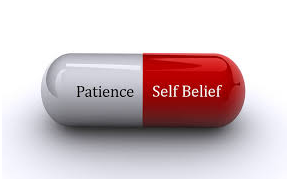 The village used to receive less than 15 inches of rain annually but the 52 villagers had contributed a lot towards the village development by making the most of the available resource and what they did was by taking the help of mud and stone they made two large water tanks. A total of 50170 acres of land has been taken in use for farming. Three of the families from the villages started to grow a variety of crops in that available land and made a huge profit and because of all this, the per capita income has gone up. The people of the villages have not only concentrated on making money but kept other things in mind too like the sanitation and disposal of wastes has also kept in mind. The hard work of the villagers has paid off and thus the per capita income of 1200 rupees which is equivalent to 450$ has achieved and thus turned the village into the highest per capita income village of the Country.


But what might have encouraged them to do so? Is it the need of money? Or is it was to survive? The main reason behind all this might be the reason to do something extraordinary which will help their family and future generation to live a healthy life without facing many difficulties and could be able to concentrate more on their education rather than working whole day just to survive a day. The major step was taken by the person who has opted as the head of the village and he helped them in a great way by lending them or rather we can say by giving them enough opportunity to help them showcase their talent which otherwise would have been impossible if he also turned out to be a greedy leader who just focuses on making money by making other suffer. All this only focuses on one thing that in unity there is strength and by that strength, you can achieve anything that might seem impossible at first.