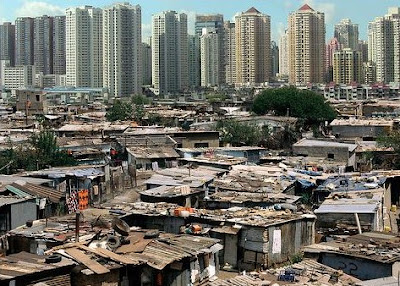 MOST DESERVING PEOPLE OF OUR SOCIETY

When it comes to the people who we can say is the most deserving in our society there is no such measure in which we can define success or can distinguish who is more deserving than other rather we can the person whose act helped for the betterment of the society is the one who is most deserving. There are number of people in different fields each of them working hard in every aspect some do it for earning, few do it for passion and the rest do it for improving the state of the society.

We all know that manual job is not respected when it comes to India or Pakistan but the irony is there isn't much we can do without them some of them are rickshawala, ambulance driver, sewage cleaner, waiters, plumber, electricians, sewage cleaner, drivers and lastly our mother. They all have been doing their work without even a pinch of appreciation so what if they ain't receive all this they are still doing their work with full dedication and a hope that maybe one day even their name will be taken with pride and give them the amount of respect and honour they deserve, but instead the politicians, MLAs, Bollywood superstars are getting fame for doing nothing but the main reason is they have enough capital and their so called work rather we can say controversies which the media give them for no great reason which helps them to stay in thenews headlines and on the front page of the newspaper.

In a recent research the estimated income of Shah Rukh Khan is around 4200 crore while that of Mahendra Singh Dhoni is 900 crore and most shockingly Sonia Gandhi income is anything which you can't even imagine 12,000 crore. In India any sport excluding cricket has not been given much importance that it should've received the reason being the talented media of Indian country who have been working so hard to promote cricket in recent years that other sport players see themselves as a normal person.

Let's take a recent example of the world champion in Kabaddi (India) while reaching to the airport there was no one to celebrate their victory the players themselves got a rickshaw outside the airport taking the trophy back to home. If you are not into cricket there is not much support you'll get not even financially. But actions are been taken by the prime minister Modi and other sports are also getting the respect it should get. Waiters who serve you has to handle the harsh words of the boss and the manager if any mistake is made by him, but this job will eventually help you to learn to be humble and polite while talking to others and always keep a smile on your face. 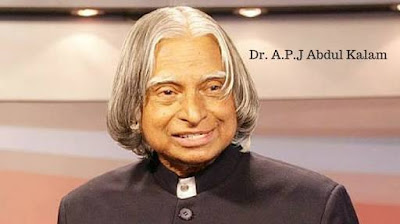 In this list there comes scientist too who work day and night just to their country to reach at the top with their amazing researches. Many of you know DR.A.P.J Abdul Kalam as he being the most famous scientist across the globe but how many of you know about Prof. C.N.R.Rao who has been awarded with Bharat Ratna award along with Sachin Tendulkar. Though they are not so famous but that does not mean they will stop serving their country with their work and that's what makes a country and their people more special.