ARE WE MAKING A SUICIDAL MEDIA INDUSTRY ?

Media industry was not a common term around fifteen years ago in Pakistan because till that time there was only one television network which was being fully operated by the state government directly and what people knew about the happenings in Pakistan as well as in the world, all came through the Pakistan Television Network. This network sometimes looked bias as they always showed positive side of the running government, in fact everything used to brought on air after proper scrutinization  process by the government officials. Then time changed and we should give credit to Gen. (Rtd) Musharaf for bringing change in this field and authorized the licensing of new channels to get aired globally from Pakistan and the main purpose was to show the brighter side of Pakistan to majority and give the confidence to the people of Pakistan for showing their skills and capabilities by utilizing larger platforms. Although an organization named “PEMRA” was established in 2002 which managed and released the code of conduct and ordinance for this media freedom campaign but despite this some leniency have been observed during every government in compliance of this ordinance since the day of its existence. 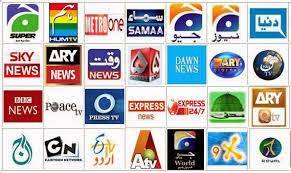 Initially it was being observed as a positive step but what we are noticing today; it is in fact ruining our country’s image badly, if we see the quantity of channels till now, we will observe that despite having more than 100 channels, we are seriously missing the quality contents, almost every channel is showing the same thing and apart from that, every channel is trying to show something which can raise the rating of their channels instantly without bothering whether their contents are in favor of Pakistan or not, also exaggeration, news breaking without evidence or proper authentication or showing the contents which are exactly against the image of Pakistan’s culture and society, this is seriously annoying those people who never wanted such freedom of media but once we started using this term industry with the media, it seriously became a business and earning criteria has been established based on the hot and spicy news and programmes, point to think is where is PEMRA now, why are they not noticing such activities which is becoming serious day by day ? Let’s show you one example…

An award show was organized by one of the private channel in Dubai and the way it had been presented, it just seemed like a show of our neighbor country. Did they show the Pakistani culture?, below images will clearly get you the answer. 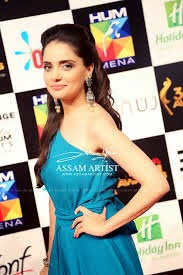 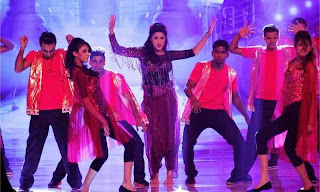 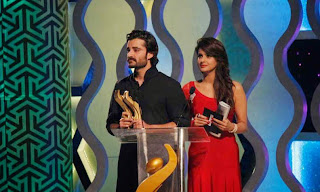 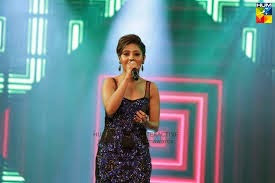 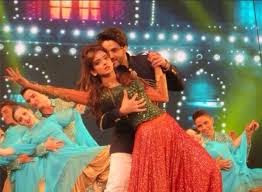 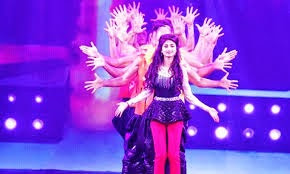 The number of news channels in Pakistan are increasing day by day and it seems like that getting a license for a news channel in Pakistan is just like a piece of cake with the condition of having giant money in your pocket and some better relations with concern authorities. If somewhere in Pakistan, one channel observed the cracker blast, they instantly make it a BREAKING NEWS and within seconds, you can see the same breaking news on almost every news channel and you will feel like that there is nothing happening good in Pakistan.
Numbers of religious channels are also increasing and we are seriously worried now that if this frequency of licensing to different creeds will remain same then one day we might be watching the equal number of religious channels like we are having for news right now and everyone will be showing the image of Islam in his own way and it will really get the world confused what Islam is being preached in Pakistan.

We are seriously missing the channels like DISCOVERY, NAT GEO, ANIMAL PLANET etc, at least someone should take the courage and get the license to show these channels in Pakistan with URDU dubbing.

Our Children are bound to watch CARTOON NETWORK, POGO, NICKELODEON, don’t we observe that our children are being injected with the serious virus of Hindi language and culture through these channels.

Let’s start thinking and open our eyes and ears, do some positive actions in this regard, rather making this industry just a business, let’s make this industry a source to represent a brighter and true image of Pakistan as well as build an energetic , patriotic and passionate nation for the future of Pakistan.

SAIF-UL-MULUK, MOST BEAUTIFUL LAKE IN THE WORLD

Saif-ul-Muluk is one of the most beautiful lakes in the world, it is located about 8 Km north of the town Naran in the northern end of Kaghan valley which is the northeast of Mansehra district of Khyber-Pakhtunkhwa province. We had heard the famous fairy tale in our childhood about this lake as well as created some imaginations about the beauty of this lake in our mind because we had seen the images of this lake having magical and eye-catching views. We always wished to visit this majestic lake and had been praying to God for giving us this opportunity to visit this beautiful place once in our life.

It was one of the best days in our life when we heard that our company had planned a recreational trip for us and we were going to Kaghan/Naran Valley for this leisure trip. As soon as the news came, the dream was looking to be true. It was an awesome feeling because we were going to visit the place that has been blessed by God to Pakistan only.

We spent few days there and captured the beauty of this lake through our cameras.  We also observed that the best season to visit this place is Jun/July and luckily we were there during this season else it could become more difficult to reach at Lake.  You could not avail of the Jeep facility, only hiking would be the option in that case so if you don’t feel good for this exercise then visit this place during the season only.

Have you seen this must-visit place? -

NEEL WAHN - A BEAUTIFUL PLACE TO VISIT IN PUNJAB PAKISTAN

Let’s have a small tour through these images from Naran to Lake Saif-u.l-Muluk.

We love to have your feedback, Please leave a comment and let us know how did you like this place through our captured images.

Sohaib Khalid is the founder of "ThinkLikeGiant". He is an Apparel Merchandiser and have been working for Denim companies and brands since 2008. He loves blogging that's why started this blog with the aim to share his knowledge and experiences for the people associated with his field as well as for general public.
Follow Him: Facebook » Twitter » Google+ »  Linkedin

NEEL WAHN - A BEAUTIFUL PLACE TO VISIT IN PUNJAB PAKISTAN

During British rule, it was part of Jehlum. There are two famous places, a worth seen, situated near Neelwahn, one is Takht-e-Babri (Throne of Babar) and the second one is Bagh-e-Safa garden. It is located near Kallar Kahar which also has tourist attractions. Neelwahn Ponds are at the 40-minute drive from Kallar Kahar. Due to its clean and cold blue water, it is famous among locals and outsiders.

Points to remember:
SEE PHOTOS BELOW ( credited by Bilal Khalid) 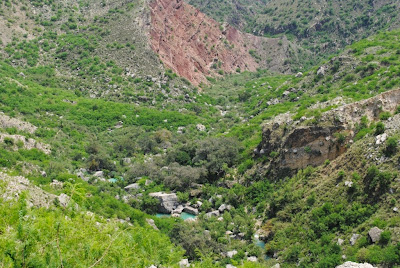 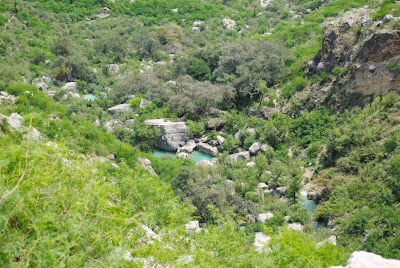 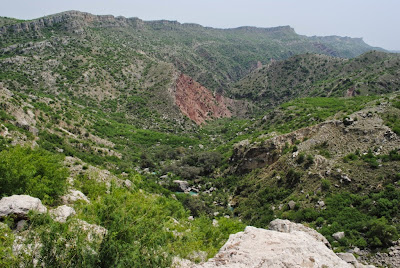 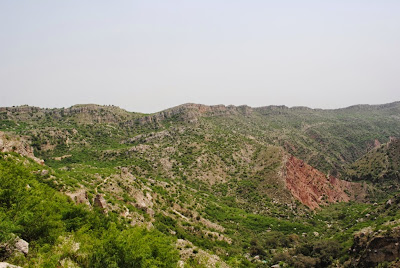 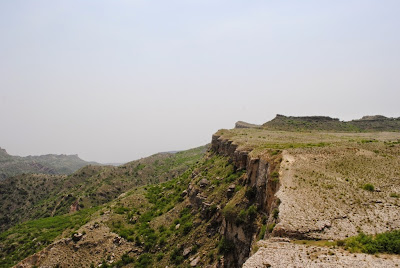 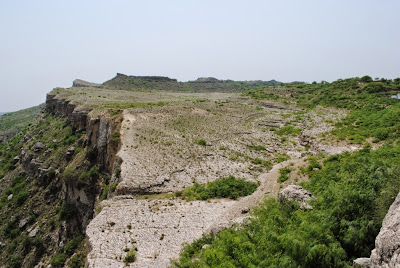 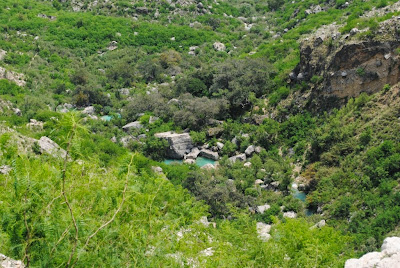 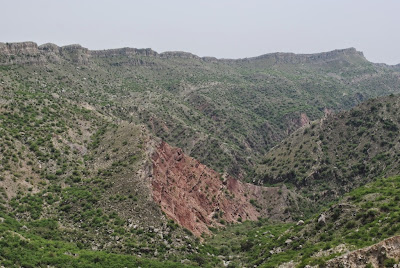 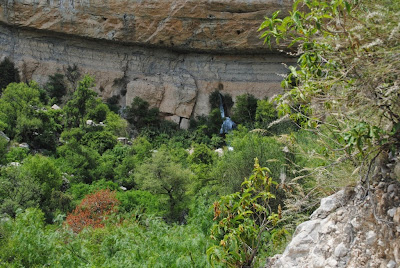 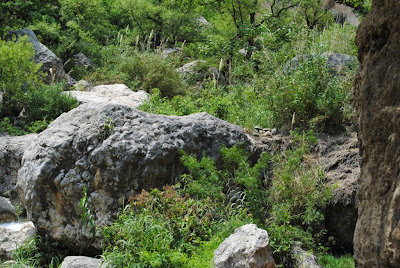 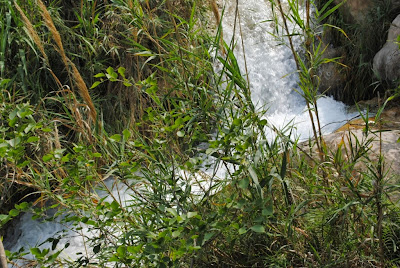 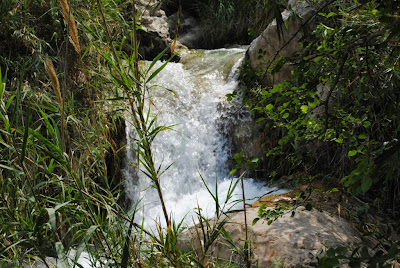 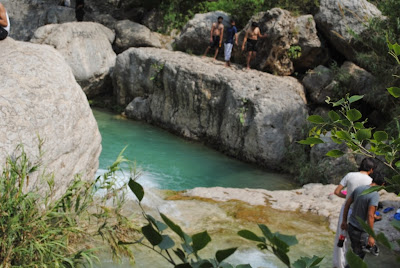 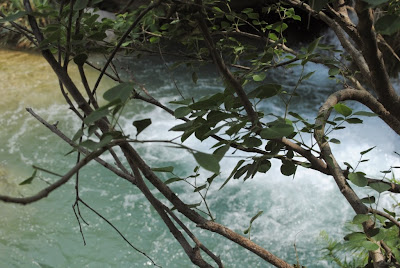 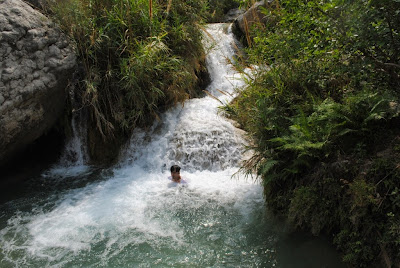