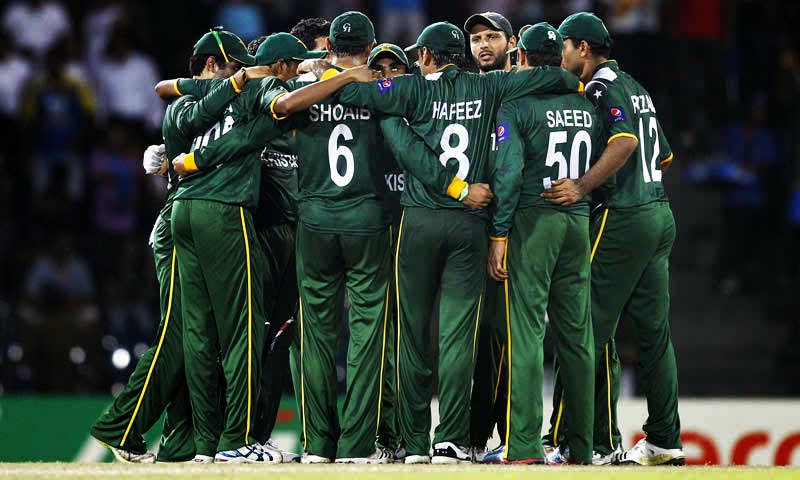 Unity is the only thing which can bring any team on top, unfortunately this part was strongly missing in Pak team in the world cup 2015, on other side, if we looked at the Indian team, we had never seen any controversy associated with their team players, captain and officials and if there would be any. it will never be leaked out which is the most promising part of their success so far.

New Zealanders were looking super hot to win this world cup but unfortunately they couldn't get the victory in final but the way they played til final, that showed true unity and team work.

We hope that every team will play as one unit and respect the feelings of their people. It is the game in which one has to win but the real winners are those who fight till the last ball.

This is our request to all cricket fans, please avoid abusing their players on social media, they need your support, encouragement, motivation and prayers and you will see that your single word of encouragement will help you to taste the victory through the same playing team.