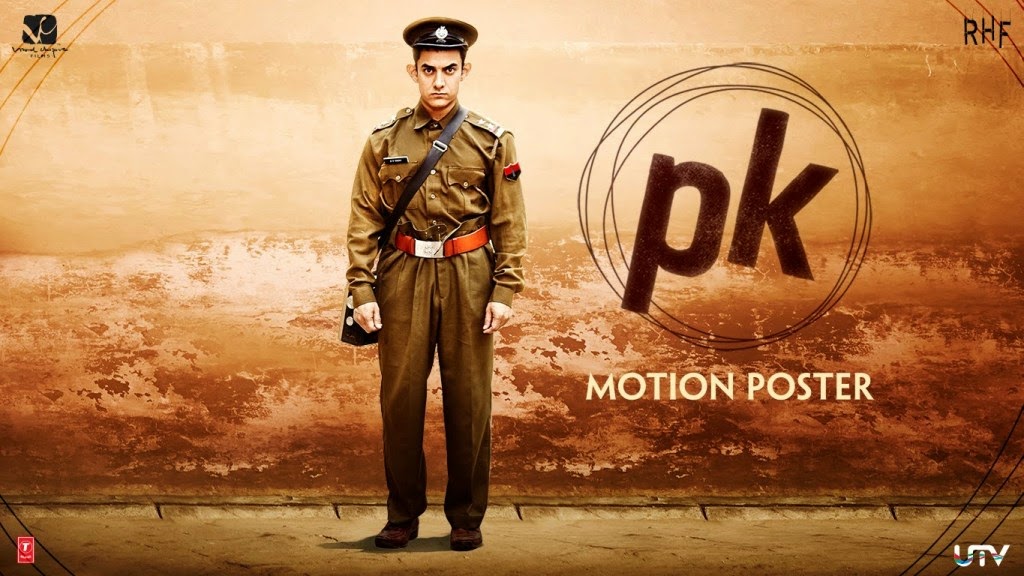 This has become a wide discussed topic these days that what actually “pk” movie showed which provoked some of the Indian audience. So far the only clarity which we could have from Amir Khan is that this movie has been written, produced and directed by those people who are the followers of Hinduism so they better know the sensitive matters associated with their culture and society. Apart from all those criticism and pressure on Indian government to get imposed the banned on this movie, no one could stop the business which is now on the way to create  new records and Indian film fraternity should come up with applause for the team of “pk” not only for their success but in actual for the success of Bollywood. 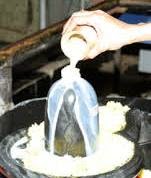 Few days back I got from one of my friend that “pk” movie had been given this name not because of “peekay” but the purpose of this name was to give the message that true Muslims and Pakistanis can never do something wrong for others and he further added that pk stands for Pakistan which actually had been kept hidden and associated with one of the main character of the movie “Sarfraz” who was Muslim and belonged to Pakistan. This is the one random thought which we could have from the audience who does not bother to know the actual concept, they watched and created their own philosophy’s. My question to those people that why don’t you see more than fifteen crore Muslims in India? Why don’t you think that one of the ex-president of India, was Muslim, Dr Abdul Kalam Azad. So rather than connecting it with specific region or religion, we should get the clear message, Do good and have good, speak truth and get peace.

Another point highlighted by one Indian viewer that in movie, it has been showed that we (Hindus) are wasting milk which must be fed to poor children. He said that I do agree with this point but why Amir Khan did not show those Muslims who are covering the shrines with beautiful and expensive fabrics which can be used to cover the same  poor kids. Here point is valid but there are number of such concepts and beliefs which cannot be covered in this short span of time but we should appreciate the film makers who tried to cover as many as possible and almost from every religion. Due to the fact, movie has been made in India so major portion has been kept around Indian culture and religion.